Will 20% Soon Be the Minimum Down Payment on a Hom 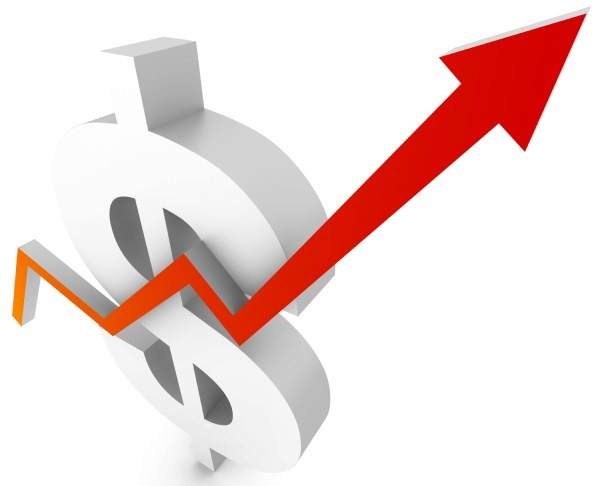 Will 20% Soon Be the Minimum Down Payment on a Home?
Several government agencies are reviewing data to determine what will be the minimum down payment required under the new Qualified Residential Mortgage(QRM) guidelines scheduled to be revealed in the next few months. In the original Mortgage Market Note issued by the FHFA, it was suggested that loan-to-value (the percentage of the overall purchase price which was being borrowed) was a major factor in determining if a loan would default:

“For most origination years, requirements for borrower credit score and loan-to-value ratio are the factors that most reduce the ever-90-day delinquency rate of mortgagesacquired by the Enterprises that would have met the proposed QRM standards.”
The note then made the following proposal:

“An LTV ratio qualified residential mortgage must meet a minimum LTV ratio that varies according to the purpose for which the mortgage was originated. For home purchase mortgages, rate and term refinances, and cash-out refinances, the LTV ratios are 80, 75, and 70 percent, respectively.”
Basically, the original note suggested that a 20% down payment should be the new guideline. We realize that there has been much debate on this issue since and that the minimum down payment required under the new QRM guidelines will probably be less than 20%. However, we can’t know for sure.

“The six regulators drafting the separate QRM rule, including the Department of Housing and Urban Development, the Office of the Comptroller of the Currency and the Securities and Exchange Commission, must decide whether to include such a requirement -- and whether to make it less than the 20 percent they originally proposed.”
Will it be more difficult to qualify for a mortgage after the new QRM rules are announced? Probably

As David Stevens, President of the Mortgage Bankers Association said during a speech in Washington on Jan. 16:

“I have consistently warned of the regulatory tidal wave to come and it’s finally upon us. These changes will impact business operations and the future of mortgage access for years to come.”