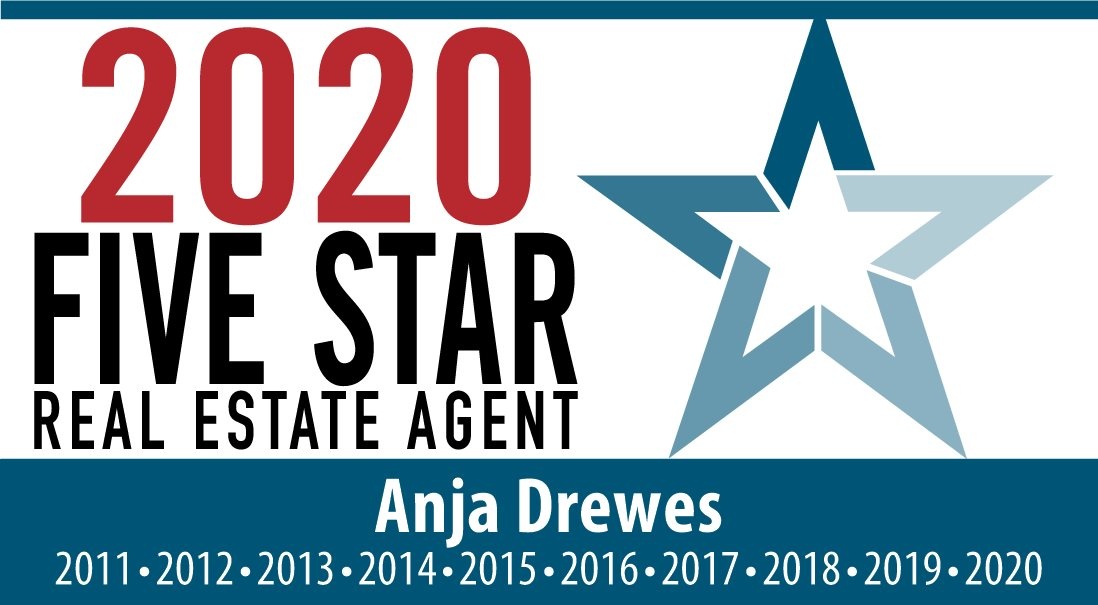 How did Five Star Professionals choose the agents? Candidates were identified through surveys sent to consumers who had recently purchased or sold a home. The consumers were asked to evaluate their agent based on ten criteria to see if they would be nominated. Awards are based on Customer Service, Integrity, Market Knowledge, Communication, Negotiation, Closing Preparation, Finding the Right Home and Marketing Homes.

Each Realtor was then reviewed for disciplinary actions, customer complaints and regulatory actions that were reported before being chosen.

The award is designed to help consumers find real estate agents who are exceptional in both their ability and commitment to total client satisfaction.